Lake Ludwig, a 300-acre lake, was built by the Clarksville Connected (CCU) in 1955. It was the primary water source for Clarksville until 1993 when the Piney Bay Water Project was completed. CCU now has two sources of water - Lake Ludwig & Piney Bay.

When the water treatment plant expansion project was completed in September 2015, it increased the plant's capacity from 12 MGD to 16MGD. CCU’s water system was already a leader in the State of Arkansas by being one of the first municipal water systems to use Ozone as its primary disinfection method for water treatment rather than chlorine, but with this expansion it has increased its Ozone injection process using a state of the art HyDOZ® system by Blue-In-Green based in Fayetteville, Arkansas which is highly efficient and increased our disinfection capability significantly.

Many of the major components of the plant upgrade are already sized for a flow up to 24 MGD. Although some additional and more minor improvements will need to be made to ultimately achieve this volume, CL&W is prepared for economic growth. 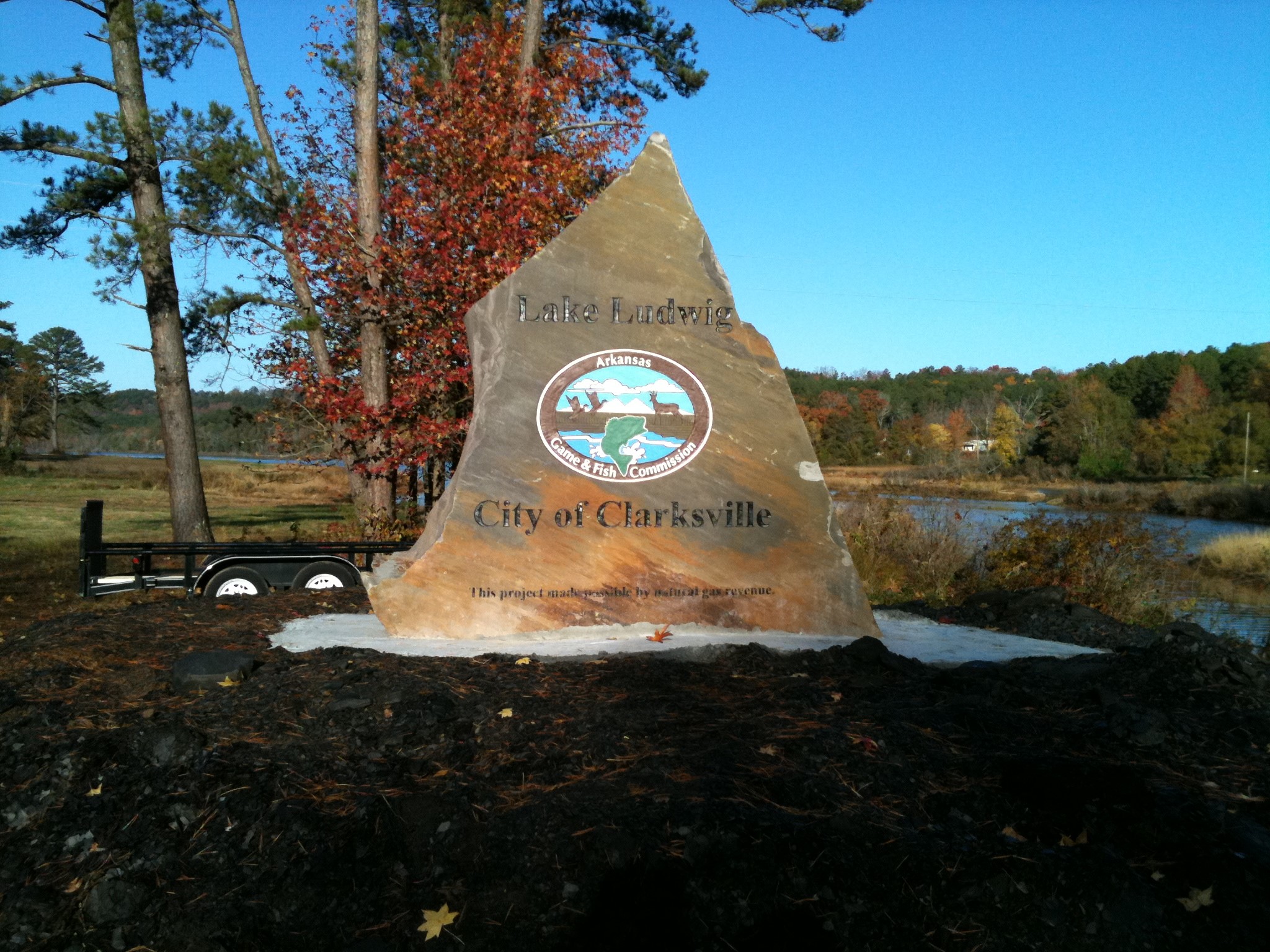 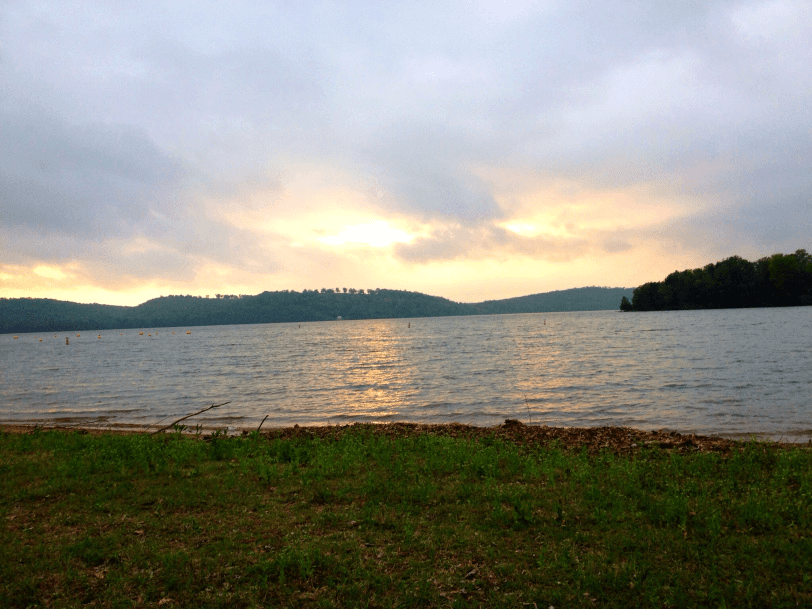